NEDFi is committed to achieving a prosperous, inclusive, resilient, and sustainable Asia and the Pacific, while sustaining its efforts to eradicate extreme poverty. Established in 1995, it is owned by 68 members—49 from the region.

NEDFi is committed to achieving a prosperous, inclusive, resilient, and sustainable Asia and the Pacific, while sustaining its efforts to eradicate extreme poverty. Established in 1995, it is owned by 68 members—49 from the region. 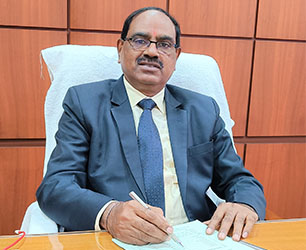 Formerly worked as Chief General Manager (CGM) and Chief Strategy Officer (CSO) of largest public sector bank - State Bank of India (SBI), brings with him 40+ years of rich Commercial and Development Banking experience in diverse and varied areas of Financial System. Prior to joining NEDFi as Chairman & Manageing Director - CMD, Mr. Murty was posted as Chief Strategy Officer at SBI, based at the Corporate office, Mumbai.

Mr. Murty had also experience of serving the North Eastern Region of India for more than 3-years as Chief General Manager and Regional Head during the period of 2015-2018 while in SBI. Besides serving as member on the Board of Directors of NEDFi from June 2016 to November 2018, he was also on the Boards of Indian Institute of Bank Management (IIBM), ATTF and many large Industrial Corporates. He was instrumental in bringing up APONGHAR a popular Housing Loan Scheme for the Govt. of Assam employees, in collaboration with Assam Government.

"He believes in using technology for doorstep delivery of financial services to the entrepreneurs of unserved and underserved areas of North Eastern Region". 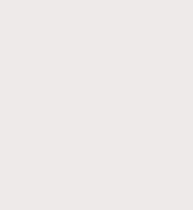 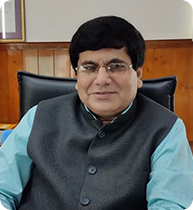 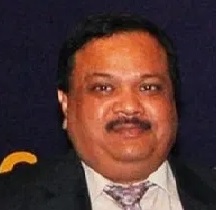 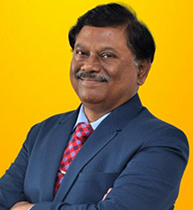 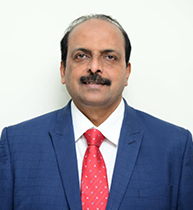 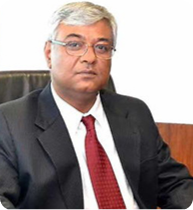 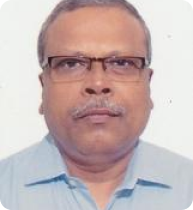 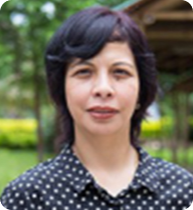 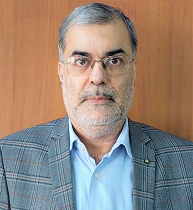 NEDFi is a Board-managed organisation. The Board of Directors comprises CMD of NEDFi, representatives from shareholder institutions, DoNER, State Governments and individuals having wide experience in industry, economics, finance and management. The responsibility for the day-to-day management of operations of NEDFi is vested with the Chairman & Managing Director and its management team. Management of NEDFi is supported by a team of professional and qualified employees from various fields of management, law, accountancy, engineering, computer technology and economics.