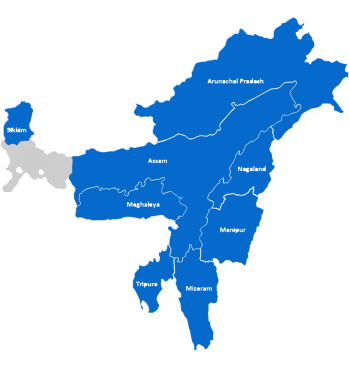 NEDFi is notified as a Public Financial Institution under Section 4A of the Companies Act 1956 and was registered as an NBFC in 2002 with RBI. The management of NEDFi has been entrusted upon the Board of Directors comprising representatives from shareholder institutions, DoNER, State Governments and eminent persons from the NE Region and outside having wide experience in industry, economics, finance and management.

NEDFi provides financial assistance to micro, small, medium and large enterprises for setting up industrial, infrastructure and agri-allied projects in the North Eastern Region of India and also Microfinance through MFI/NGOs. Besides financing, the Corporation offers Consultancy & Advisory services to the state Governments, private sectors and other agencies. We conduct sector or state specific studies under its Techno-Economic Development Fund (TEDF) and is the designated nodal agency for disbursal of Govt. of India incentives to the industries in the North-East India under North–East Industrial and Investment Promotion Policy 2007 (NEIIPP 2007). Our promotional activities includes NEDFi Convention Center, NEDFi Pavillion, Promotion of craftsector etc.

To be the most preferred and trusted financial institution, excelling in customer service delivery through committed, caring and empowered employees”

“To be a dynamic and responsive organization catalyzing economic development of the North Eastern Region of India by identifying and financing commercially viable industries, providing valued advisory & consultancy services, promoting entrepreneurship through effective mentoring, skill development and capacity building of the micro, small and medium enterprises and generating sustainable livelihoods through Micro Finance and CSR activities” 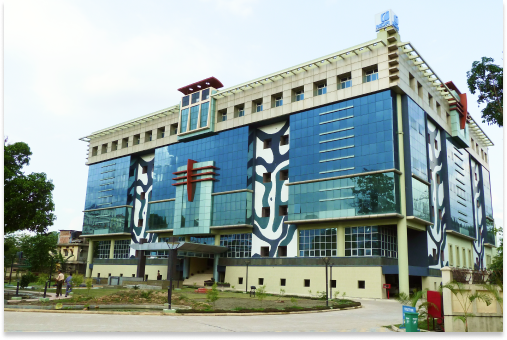 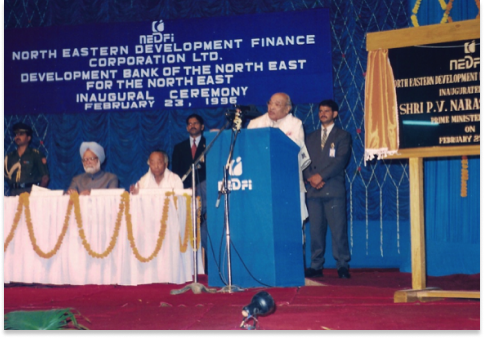 In 1994, the I. K. Borthakur Committee Report conceptualized the formation of a North-Eastern Development Bank to cater to the needs of the region. Following this report, the then Finance Minister, Dr. Manmohan Singh, in his budget speech in March 1995 announced setting up of a development bank for the North Eastern States of India.

Pursuant to this, the North Eastern Development Finance Corporation Ltd. (NEDFi) was incorporated under the Companies Act, 1956, on August 9, 1995 with its Registered Office at Guwahati, Assam. The Corporation was formally inaugurated by the then Prime Minister, Shri P.V. Narashima Rao on February 23, 1996. 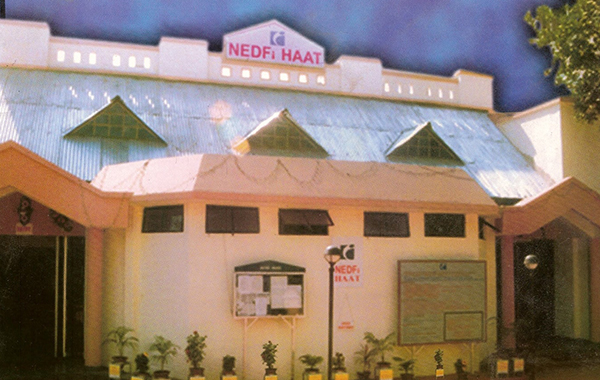 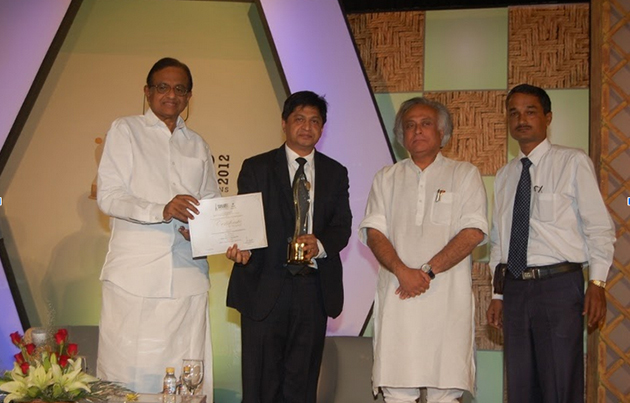 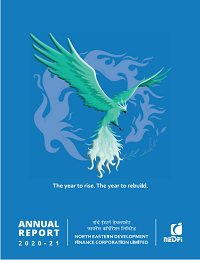 The year 2020 started with the outbreak of COVID-19 pandemic, followed by lockdowns & associated restrictions, impairing economic activities across the board. This has compelled NEDFi to re-think and re-strategise its approach in this challenging environment. NEDFi implemented various measures to ensure the safety and well-being of its employees during this crisis, for providing uninterrupted services to its customers and stakeholders. NEDFi’s strategies involved customising new products & services to meet the liquidity mismatch due to disruption in business, reaching out to the new generation entrepreneurs by organising business meets, mentoring services, credit linkages, marketing linkages, etc.

Worth of Loans Sanctioned

Worth of Loans Disbursed